Apple is Worth $1 Trillion – How We’ve Made Them Wealth

Apple is Worth $1 Trillion – How We’ve Made Them Wealth 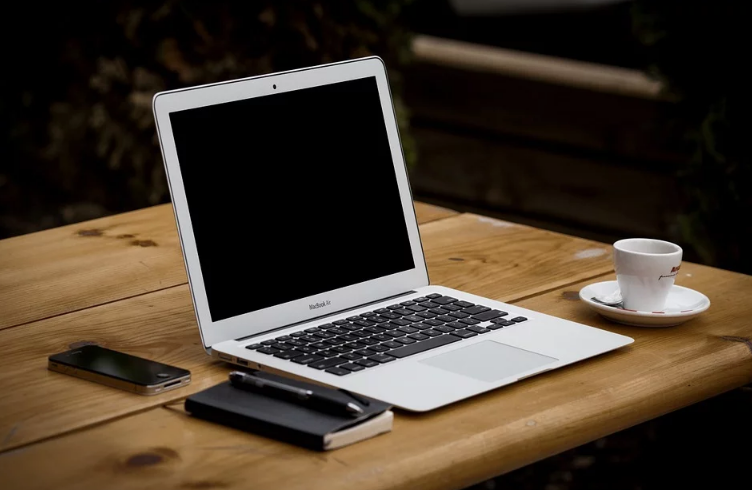 Most millennials have iPhones, and frequent the iOS market to entertain our various interests. In fact, 41% of the smartphone sector of the tech market is dominated by Apple devices. Furthermore, Apple became the first publicly-traded American company to achieve a market worth of one trillion dollars back in 2018 – this equates to more than 1% of the world’s GDP. Apple is also the highest valued global tech company, so exact figures matter. As of the February 5, 2020 market cap, Apple was worth $1.41 trillion. How are they reeling in so much dough?

In short: us. We love our Apple products. Personally, I shuffle through three Apple devices: one late 2012, 27” iMac, one mid-2013 Macbook Air, and an iPhone 8 Plus – all run like butter. I fawn over Apple primarily for its high-level synching capabilities. I was introduced to technology with Windows and Android products, but as I’ve expanded my catalog, I’ve realized Apple is superior. I even consider my iMac to be a supercomputer, and I’m still discovering its hidden features. I’ve also invested in a pair of AirPods – which I unfortunately lost – as well as an Apple TV.

At large, Apple reels in money from itself: providing its consumers with every piece of tech they’ll ever need. For example, Apple pulled in $102 billion in 2018 – after deducting $164 billion in operating expenses. To no shock, their top-grossing product in 2018 was the iPhone, contributing to 63% of their revenue, earning the company $167 billion in profits. Staggering behind, and earning $25 billion – or 10% of 2018’s sales – was the Mac computer, also offered in various formats. Let’s not forget about the popular Apple tablet – the iPad – having earned 7% of 2018’s revenue, reeling in $19 billion. However, the money train doesn’t stop here.

Apple provides a plethora of services, including: Apple Music, Apple Pay, iCloud, Apple TV+, Apple Care+, Apple Arcade, and Apple News+. I can safely say I’ve spent money on most of these services – highlighting an extravagant summation of purchases in the App Store. Across their many services, and some I haven’t named, Apple managed to collect $37 billion in 2018 – 14% of their profits for that year. Interesting, right? How much money do you spend on your Apple services?

Although under the current leadership of Tim Cook, Apple’s success can be credited to the philosophy of the late Steve Jobs – the original founder of the now-cult-status tech company.

I’ll break down Job’s philosophy into five sections: design, quality, marketing, leadership, and innovation. Combined together makes for a high-performing, fine product that many PCs do not offer. Jobs famously said to, “Think different.” He also noted that, “Quality is more important than quantity. One home run is much better than two doubles.” This can really put things into perspective regarding why Apple is flourishing in the refurbished market.

Do you ever see an Android-based phone hold its value in the refurbished market as an Apple product does? Of course not. While Apple products are expensive, they outlast their competitors. In fact, a 2-year-old Apple product can be resold for up to 62% of its original price, and trading in your old phone and buying refurbished could cover nearly all the costs of upgrading your phone. This is why most consumers are happy with their refurbished purchases, and new computers are 2x as likely to be returned as a refurbished Mac is.

I’ve spent thousands in the App Store, and thousands on my Apple products. Although we continue to give our money to Apple, it’s among the few life investments worth the expense. Apple will likely always dominate as they have the platform to continue enhancing their products. Also, supporting Apple comes with benefits – especially given their commitment to the refurbishing and recycling community. With our environment in a vulnerable state, we should be doing everything we can to protect it.

There are many things I haven’t touched on, such as the net worth of leading tech companies, and the specific ways a Mac can outperform a PC. With that being said, take a lot at the infographic below for more information on Apple’s rise to success.

You may also be interested in: How I Made over 300% on an Apple Option

Disclaimer: All investing can potentially be risky. Investing or borrowing can lead into financial losses. All content on Bay Street Blog are solely for educational purposes. All other information are obtained from credible and authoritative references. Bay Street Blog is not responsible for any financial losses from the information provided. When investing or borrowing, always consult with an industry professional.
Previous Article
U.S. Homebuilders Make Homeownership More Obtainable For Millennials
Next Article
Sales and Prices Surge in the 905 Housing Market This February